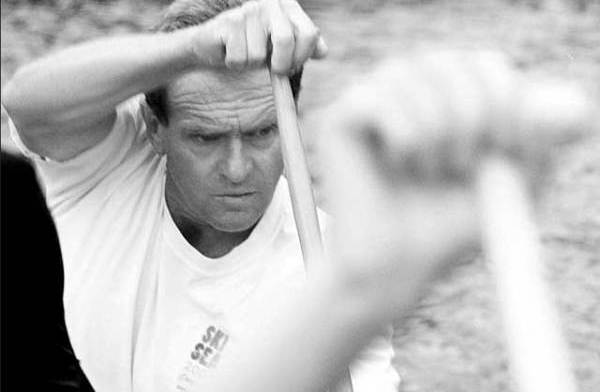 The Whistler Canoe Club started in 1991 and local Pemberton paddlers started out being part of that club.  The first junior dragon boat crew from the Pemberton area was formed in 1996.  In subsequent years, adult dragon boat teams and a sprint flat water program began, and finally the Pemberton Canoe Association was incorporated in 2004.

The Laoyam Eagles junior dragon boat team has represented Canada, as a crew, at IDBF World Championships in Philadelphia, USA in 2001 and Poznan, Poland in 2003,  and at IDBF Club Crew World Championships in Toronto, Canada in 2006.  Individual members of this dragon boat team have also raced with Team Canada at IDBF World Nations Championship events in Tampa, USA in 2011, Szeged Hungary in 2013, Wellland, Canada in 2015, and Divonne-Les-Bains, France in 2017.  This team has also travelled to competitions in San Francisco, Long Beach, and Hong Kong.

The club's outrigger program has qualified athletes to represent Canada at the IVF World Outrigger Sprint Championships in California, USA in 2008, in Calgary, Canada in 2012 and in Austalia in 2016.  In 2012,  Aleea Dahiden, a Pemberton paddler,  was the first Canadian junior woman to win a medal at one of these international events.